I’ve been working on The Cube (remember him? He’d clump about the arena not really doing much but being kinda cool).

Well The Cube has gotten a little smaller and had a facelift. He’s also learnt a new trick – Stay still too long and he might just charge straight at you. All that tumbling around? That’s just so he can line you up for a smashing.

I promise you he’s moving at a fair lick in that screenshot.

Read on to find out how it went on for 5 hours.

First  we have to figure out what this might look like. I decide to use the fireballs from Streetfighter as inspiration. 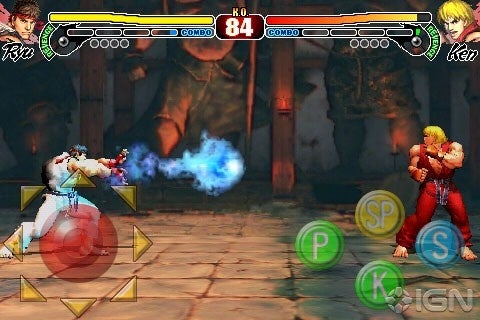 So we crack open UnrealEd and get fiddling in Cascade and we end up with this.

Close but it needs a lot more noise adding to it and while we’re at it lets put in some particles that will drop to the ground and bounce around. Those are always cool.

Better but still needs work. The trail especially is bugging me as it has much too harsh an edge. We need a better texture and some shader work. Also I think I need to crack open the soft-light blend mode for this.

2 hours pass and much fiddling later we have something that’s pretty much finished. We’ve also added sound effects and a particle effect to show that it’s charging up it’s attack and gotten it into the Extension game mode.

The Leaderboards are dead! Long Live The Leaderboards! As of this update Steam is no longer responsible for the Waves² Leaderboards as the game is now using Gamesparks to manage all of it’s online functionality. This means no more score limit of 2,147,483,647 as the scores are now stored as 64bit integers. If you get […]

Are you Unknown, a Newbie or are you Notorious? This update adds User Ranks to your GRID Profile. Cash in your hard earned Reputation in exchange for a better User Rank. Higher ranked Users have a higher Level Cap on their Avatars unlocking up to 30 upgrade points! What use are all those Upgrade points […]

These changes should be live right now! Reputation & File Lockers Reputation is the currency of the GRID. Without it you’re nobody. You need it to get access to new software, create proxies and heal brain damage; it’s also good for bragging rights too. You can gain Rep by taking over networks, completing objectives and […]

This site uses Akismet to reduce spam. Learn how your comment data is processed.